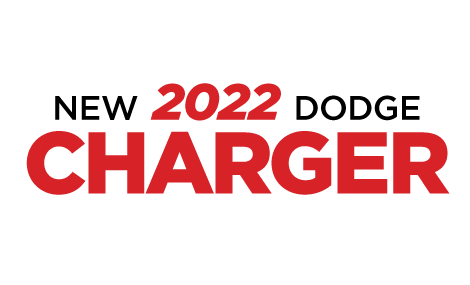 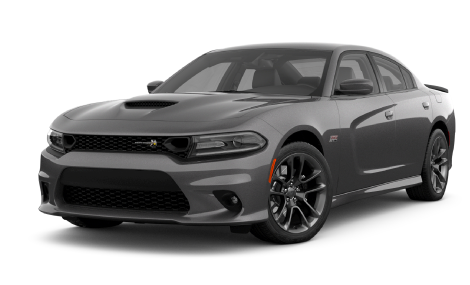 Although the Dodge Charger on the road today might sport a different appearance than the old sport cars from decades ago, it still promises the athletic performance that earned its solid reputation. Once you’re behind the wheel, you’ll rule the roadways with a lively engine, and the Charger makes every ride rewarding with its engaging handling. With room for up to five, the spacious sedan also promises lasting comfort for your whole crew.

If you want to see what the Dodge Charger is capable of, you’ll need to get in the driver’s seat. Come visit us at Calavan CDJR West to try this capable yet comfortable muscle car for yourself. We know you’ll enjoy its engaging performance when you take it for a test drive.

The 2022 Dodge Charger saw a few changes from previous year models. Most notably, a deluxe security alarm was added to the Driver Convenience Group package. This addition will help prevent vehicle theft. It comes standard in the Scat Pack models. Recent years have also so new trim packages, increased horsepower, and the introduction of a wider body style.

History of the Dodge Charger

The first car to ever wear “Charger” badging was a sleek fastback version of the imposing Dodge Coronet. When the model debuted in the 1960s, it was one of the largest muscle cars in the market. The initial reception was positive, but the Charger truly found a hard and fast following when it starred in the thrilling motion picture Bullitt. In the decades that followed its rise to fame, Dodge made several notable changes to its design, including the introduction of the L-Body style in the 1980s. The car entered a long hiatus in 1987, allowing Dodge to focus on other vehicle classes, but the manufacturer brought the “Charger” name back in 2006 with new body style. Even as the Charger has evolved from an iconic sports car to a powerful sedan, it retains the thrill-seeking attitude that has appealed to drivers from the beginning.

Your Next Car is Here at Calavan CDJR West

If you’re interested in the Charger or any other capable, powerful model, come see what we can do for you here at our Lithia Springs dealership. When you come to Calavan CDJR West, you can explore our entire new vehicle lineup to see everything we have ready to go on our lot. Remember to ask about our monthly deals to see how much you can save on your next vehicle.

Get FinancingContact Us
Search
Find Your Vehicle